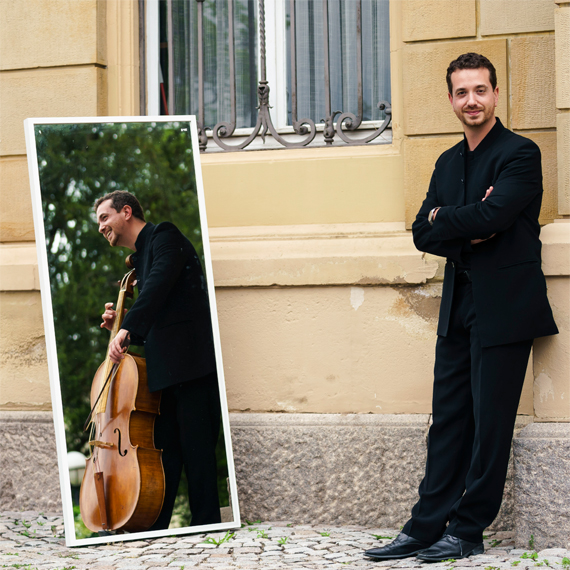 (*1985) studied baroque cello in Paris with Philippe Foulon, whilst simultaneously studying harpsichord and thorough bass with Catherine Latzarus.  He graduated in 2006. He has already played under leadership of Gabriel Garrido, and together with the ensemble Philidor and François Bazola. He regularly played with the ensemble Elyma. He has also been composing since I was 10 years old and has gradually learnt the art of computer-assisted music. He is now working as a film music composer, composing for publicities and films, for which he has been nominated and awarded in several international film festivals in Europe, USA and Asia.